The sounds of the ‘90s will echo through the air when Bell Biv Devoe performs in the EQC Event Center Friday, January 27 at 8:30PM.

Bell Biv Devoe, known widely as BBD, fused hip-hop beats, bad-boy attitude, and R&B harmonies to create some of the signature sounds of the 1990s. They were at the forefront of the New Jack Swing movement, which combined Soul, R&B and Hip-Hop to create a unique sound that dominated the early part of the ‘90s. The group’s debut album, Poison, sold over 4 million copies and the group produced such hit songs “Poison,” “Do Me!” “BBD (I Thought It Was Me),” “When Will I See You Smile Again?,” and “Something In Your Eyes.”

In the '80s, childhood friends Ricky Bell, Michael Bivins and Ronnie DeVoe exploded out of Roxbury, Massachusetts, as part of New Edition, the boy band that laid down the template for later acts like New Kids on the Block, the Backstreet Boys and One Direction. When New Edition went on hiatus in 1990, new jack swing pioneers Jimmy Jam and Terry Lewis, who had worked with the group on hits like "If It Isn't Love," encouraged the three to splinter off and form their own act. Bell Biv DeVoe's first album, 1990's slick yet hard-edged Poison, was a smash, spawning videos that ruled MTV and singles that topped the United States' R&B charts. In 1993 they released their second album, Hootie Mack, which featured the Boogie Down Productions–sampling "Above the Rim" and the sultry slow jam "Something in Your Eyes." The trio took a break from releasing music until 2001, when they released BBD, which leaned into West Coast hip-hop influences while still showcasing the group's sensitive side on songs like "I Ain't Going Nowhere." In the years that followed, Bell, Bivins and DeVoe toured as part of New Edition's reunion tours, performing Bell Biv DeVoe sets as part of the show. 2017's Three Stripes, BBD's fourth album, showed off the trio's grown and sexy side as well as its appreciation of modern R&B trends. 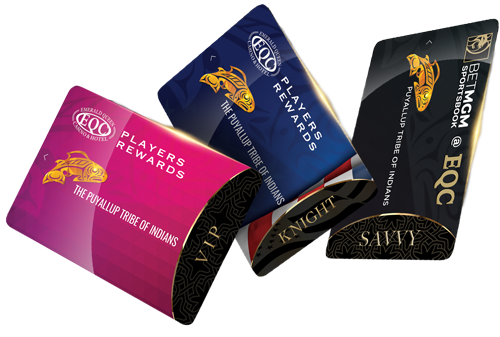